Belonging to a family, an ethnic or religious group, or a state is always controversial. Current refugee policy and the global rise of isolationist, nationalist, and identitarian parties attest to how charged this issue can be.

Debates about belonging, origins, and identity have played a significant role in the history of child adoption. Here, political imperatives and public debates were intertwined with psychological and medical assumptions about growing up healthy and establishing familial bonds and love. Against this background, decisions were made about which child came into which family and how that child should be made "one's own." While integrating a child into a particular family (and the national body), boundaries were defined and exclusions made: Who was not allowed to raise a child? Who should not be adopted? Finally, the adoption of children was situated in a constantly renewed area of conflict: between humanitarian interventions for the well-being of the child, normative ideas about the anti-social and about the incapacity to raise a child, the desires of parentless couples for a child, and - in the Federal Republic - the logic of an increasingly international adoption market.

This project represents the first overarching exploration of the history of child adoption in the GDR and the Federal Republic up to the transformation period of the 1990s. It relies on an innovative methodological design that combines different source genres and approaches, consulting, among others, administrative files, documents from adoption agencies, counselors, children's literature, scholarly essays from psychology, psychiatry, and social work, and first-person documents. Part of the study will be based on oral history interviews.

The project is funded by the German Research Foundation (DFG). 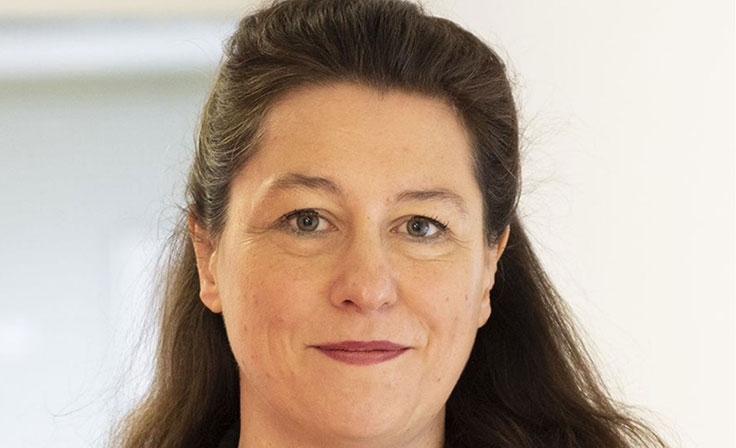