The Covid-19 pandemic has brought public life, political movements – apart from the so- called “Querdenken“ movement – and the (live) music industry almost to a complete standstill. In contrast to the previous major crises of the last 15 years, (f.e. “refugee crisis“ & the “euro crisis“) the restrictions in the “corona crisis“ affect(ed) almost everybody; this triggers the search for scapegoats. In times of crisis, conspiracy-believing explanations offered by radical and extremist movements – which are an integral part of the corresponding ideologies – spread faster than in “normal times“. They supposedly offer patterns of explanation and immediate possibilities of reaction and action to these crises. Thereby they always include a bridge to the respective ideological reference spectra on the left-right dimension, in which many citizens can indicate their own political position safely. This paper focuses on the crisis narratives of those bands and musicians of the center right – who often label themselves as “apolitical“ - and of the extreme right, which are based on a conspiracy beliefs.1 For this purpose, the culturally and politically instrumentalizable medium music was chosen – with two current examples: White Power Music2 and the “grey zone“ 3 . Taking the bands “Zillertaler Virenjäger“ 4 and “Frei.Wild“ as examples, the structure and functioning of the spreading of conspiracy beliefs with particular references to the Covid-19 pandemic will be explained. Subsequently, the connecting elements that form the bridge to the ideology of right-wing extremism, the accompanying conspiracy narratives and hate speech will be made visible. Finally, the connecting conspiracy narratives - such as the “Zionistic Occupied Government“ (ZOG) in particular - and their constant transformations from the “euro crisis“ to the “refugee crisis“ to the “corona crisis“ will be (re)traced within the ideology. 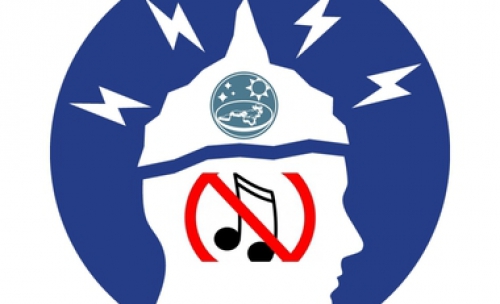