Vortrag
Nationalism and Populism: Expressions of Fear or Political Strategies?

Maximilian Kreter hält am 21. September 2021 im Rahmen der Konfenrenz "Nationalism and Populism: Expressions of Fear or Political Strategies?" - organisiert von Frank Jacob (Nord Universitet) und Carsten Schapkow (University of Oklahoma/Universität Potsdam) - an der Universität Potsdam den Vortrag "'We are the streets and we are the law, the 4th Reich is what we are fighting for'. Four decades of White Power Music in Germany: A critical reconstruction".

In the 1990s, White Power Music was "incidental music" to the primal scenes of racist violence in East Germany. To this day, the music and the communities surrounding it are often associated with young, heavily intoxicated right-wing extremist skinheads in Springer boots and bomber jackets shouting slogans. However, a differentiated subcultural scene has long since established itself within the right-wing extremist movement, which has developed its own social, political, and economic structures. It focuses on the movement scene of, White Power Music on the basis of the development of the central categories of bands, concerts as well as trade, pointing out the functional, personal, structural, and ideological (dis)continuities between the individual phases. 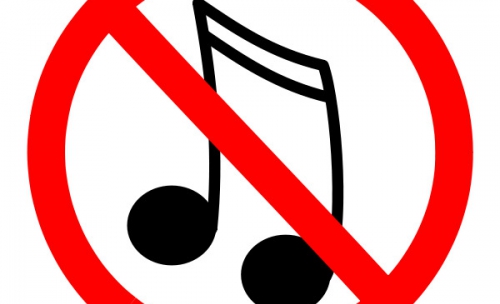