The Third Helsinki Conference on Emotions, Populism and Polarisation (HEPP3) will take place in hybrid format on 15-17 June 2022, and our Call for Papers and Panel Proposals is now open. We welcome both abstracts and panel proposal submissions from colleagues in all career stages. This conference will build upon the themes and discussions that we opened during our successful First and Second Helsinki Conferences on Emotions, Populism and Polarisation in August 2019 and May 2021, respectively. The conference has a focus on discursive, interpretive and postfoundational approaches on the triage of populism, affects and polarisation. This conference is particularly focused on the Whirl of Knowledge: Cultural Populism and Polarisation in Contemporary European Societies Academy of Finland project 2019-22; as such, we aim to explore the creation, flow, and mediations of knowledge and the various actors from different segments of society who play a role in this process in online and offline spaces. It is also an important meeting point for other HEPPsinki research groups projects as well. Now Time Us Space: Contemporary Mobilisations in Central Eastern Europe besides online spaces, deals with urban cityscapes and polarisation and is funded by the Kone Foundation (2020-23). Other currently running HEPPsinki projects deal with (de)radicalisation, political humour and populism. 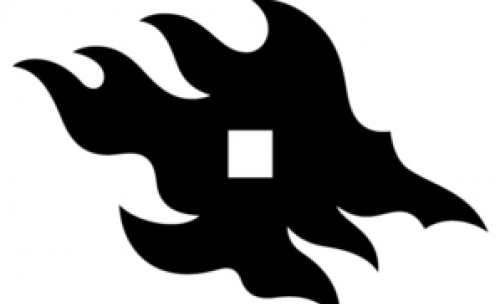