As a part of the event "Financing of Transnational Violent Right-Wing Extremist and Terrorist Structures – Misuse of Online Services" Maximilian Kreter presents his findings on "White Power Music as business. Event management, record labels and mail order business" as part of the presentation of the report "The Financial Structures of Violent Right-Wing Extremist Networks in Germany" by the Counter Extremism Project (CEP).

The financing of violent right-wing extremist and terrorist networks and milieus— highlighted in the 2020 study by the Counter Extremism Project (CEP) — has become the focus of national and multilateral expert discussions, with the Financial Action Task Force (FATF) publishing its first-ever report on this issue in June 2021. Clearly, the financial structures underpinning the violent right-wing extremist and terrorist scenes have professionalized and are generating significant profits through a range of financial strategies.

In addition to self-financing and donation drives, including crowdfunding drives using cryptocurrencies, the milieus finance themselves via commercially organized music events, festivals, and mixed martial art tournaments. Additional income is generated via the sale of merchandise offline and online, including via global social media platforms as well as real estate. Real estate is purchased to generate “fortresses” for right-wing extremist events, but it is also used as an investment and money laundering tool. Finally, some networks within the violent right-wing extremist and terrorist scenes are involved in criminal activities, such as illegal drugs and arms sales as well as prostitution.

Within these financing strategies, Internet services—such as online stores on social media platforms, crowdfunding websites, as well as for cryptocurrencies—are increasingly used to solicit donations, to transfer funds internationally, or be deployed as alternative payment mechanisms. Unfortunately, there is little incentive for the tech industry to act, and its defensive mechanisms against the misuse of its services for terrorist financing remain weak. Similarly, regulatory challenges and gaps concerning the misuse of cryptocurrencies also continue to exist.

This webinar will explore the current situation and discuss the various challenges encountered by governments and industry in countering this threat. This webinar is the third event in a virtual event series during which CEP in cooperation with the German Federal Foreign Office, examines the various challenges emanating from the transnational right-wing extremist and terrorist movement. 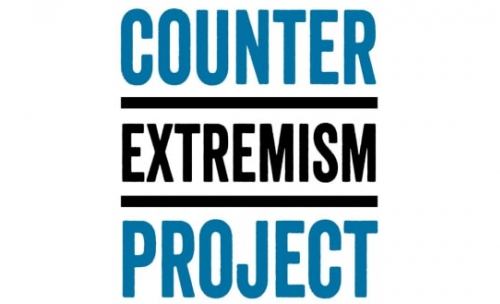