Maximilian Kreter presents his findings on "White Power Music as business: event management, publishing and distribution as a source of finance for the extreme right movement" as part of the presentation of the report "The Financial Structures of Violent Right-Wing Extremist Networks in Germany" by the Counter Extremism Project (CEP).

The financing of violence-oriented extreme right organisations and actors in Germany is diverse. However, current analyses of financial strategies and sources of income are largely lacking. A "follow the money" approach to uncover network structures has been established in some cases in the prevention and combating of Islamist extremism and terrorism, does not yet seem to exist in the phenomenon of right-wing extremism. Until a few years ago, the state, including in Germany, emphasised that right-wing extremists were primarily self-financing, for example through savings, inheritances or blood donations. The focus was also on party funding, especially on the National Democratic Party of Germany (NPD). 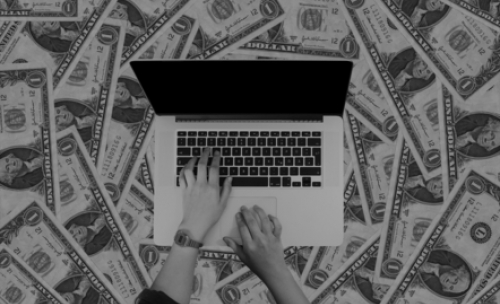