PANEL III “How Stable is the German Party System? Historical and Contemporary Perspectives“

Isabelle-Christine Panreck analyses the development of Germany’s political party system since 1990 by examining differences and similarities between parties’ performance in the ‘new’ eastern states and the ‘old’ western ones. A focus lies on the impact of populism in both parts of the country. In this context, the shrinking influence of the former ‘Volksparteien’ SPD and CDU and the current strength of the Greens (Grüne/Bündnis 90) will be considered from a comparative perspective. 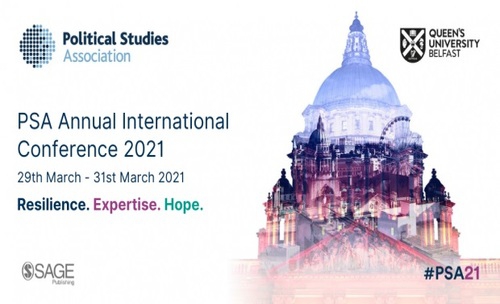