This paper engages with the post-WWI evacuation of Budapest’s starving children to foreign countries, including Holland, Britain, Switzerland and Belgium. While the practice was originally thought to only last for a summer, sources and oral recollections show that the practice resulted at times in the children’s adoption by the foster families as well as their disintegration from their birth families. Yet, at the same time, this relief undertaking was used to forge transnational social ties between the children, the foster and birth families and the involved countries. Through the lens of interviews, visuals and contemporary sources, this paper engages with the moral dilemma of humanitarian relief intervention on behalf of children: while indeed providing measurable relief, children’s retrospective recollections also expose their particular vulnerability in times of political, economic and social distress and recovery. 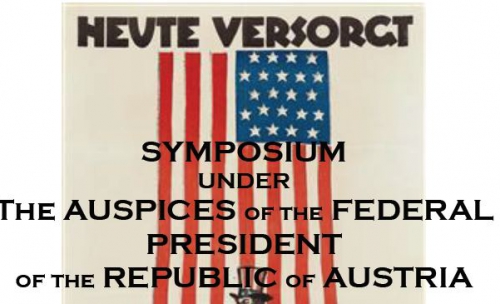