The thirtieth anniversary of the Eastern European revolutions of 1989 present a new challenge to historians. No longer does the breakthrough of 1989 appear as an obvious prehistory of the present: instead of its values of liberalism and democracy both in the region, and the world more broadly, appears to be in crisis, replaced by a growing populism, authoritarianism, and a racialized nationalism. Yet, the story of 1989 still has much to teach us both about the global transformations of the late twentieth and early twenty-first centuries, particularly when seen in global context and over the longer term. This paper seeks to explore how the use of 1989 as a ‘global script’ by the West to naturalise the assemblage of market economy and liberal democracy has in fact hidden many of the other stories and alternatives to the crises of the 1980s that foreshadow many contemporary developments. The 1989 era was marked by dreams of authoritarian modernisations, the revalorisation of a white Europe, and fascinations with the take-off of East Asia. Such a perspective also forces to explain the eventual dominance of western-facing market democracy in new ways. 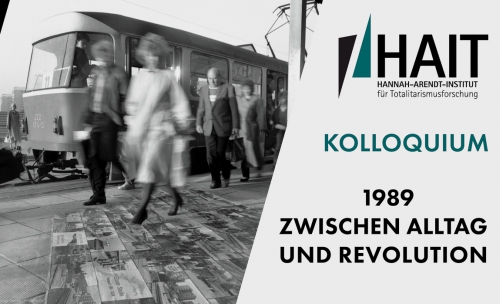