In Polish context the events of the year 1989 are most often interpreted in a sequence of other dates and events preceeding it. Particularily 1980–1981 (mass social movement of “Solidarność” and introducing of the martial law) and 1970 (violent strikes in Gdańsk, Gdynia and Szczecin) are most often mentioned, if one tries to give causal explanation of the end of communist rule and democratic transformation in Poland. Shipyard workers are key actors in this story – the very group that was, consequently and successfully, “fighting against communism”. The exhibition in the European Solidarity Center in Gdańsk is a good example of that narrative. But there is also another story of Polish shipbuilders - the one focused on their essential everyday activity, which was: building a lot of big ships for Soviet, but also global market. This story of production is narrated parallel to the political one by shipyard workers and engineers. It sounds much less spectacular and rarely reaches public attention, but is not less important to the people. Shutting down of the Gdynia Shipyard in 2009 is an epilogue of this story. Referring to my research experience of doing oral history with workers and engineers of this leading Polish Shipyard, biggest and most modern, I would like to give insight into these different, often conflicting narratives of Polish transformation. Recognizing them “from below”, should help understand sharp political conflict in today's Poland. This conflict is still constantly fueled by radical disagreement about the meaning of the year 1989 in general – and in Polish shipyards in particular. 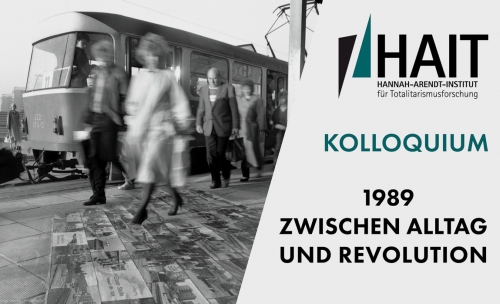