Lecture
Transformation Nostalgia? The Student Generation of 1989 and the Memory of the 1990s in the Czech Republic

Based on an extensive oral history project that interviewed one hundred former Czech students active during the “Velvet Revolution” of 1989, this talk will examine the memories of the 1990s expressed by members of the generation that came of age and entered adulthood just as the socialist regime collapsed. Many respondents evinced positive memories of the perceived unrestrained freedom of the 1990s and this presentation will ask whether just as we speak about post-socialist nostalgia, we can now conceptualize a “transformation nostalgia”. The paper will trace the object of positive memories expressed by narrators in the context of their awareness of the increasingly critical public reception of the post-socialist democratic transformation; in addition, it will consider how the topic of individualism, which appeared in the interviews, can help us think through the history of the East European systemic transformations.

Speaker:
Veronika Pehe is a Marie Curie Fellow at the Institute for Contemporary History, Czech Academy of Sciences, where she also collaborates with the Oral History Centre. Her research focuses on the contemporary history of Central Europe, in particular the intersection of memory, culture and politics. She completed her PhD in 2016 at the School of Slavonic and East European Studies, University College London with a thesis on post-socialist nostalgia in the Czech Republic. In 2016-2017, she was a Max Weber Fellow at the European University Institute in Florence. In addition, she is a contributing editor at the Czech online daily A2larm. 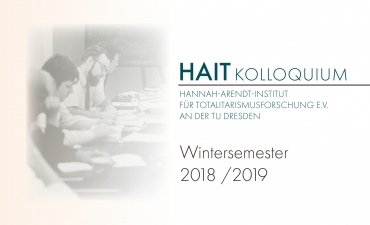