Section: The Illiberal Turn in the Post-Communist Region

Abstract
In 2014, for the first time a prime minister of an EU member state – Hungary’s Viktor Orbán – openly claimed to construct a “new state that […] is an illiberal state, a non-liberal state”.
Developments in other democracies are not less concerning: The aim for ‘popular democracy’ by the ruling PiS in Poland, their concurrent violations of the basic provisions of the rule of law and the electoral successes of right-wing populists in almost all European democracies seem to indicate that ‘western democracy’ does not necessarily mean ‘liberal democracy’ any longer. According to the data of Freedom House, the year 2017 marked the lowest point in more than a decade and the 12th consecutive year of decline of global freedom. While democratic setbacks were observed for a long time almost exclusively in countries outside the “West”, this has changed dramatically. Observations of setbacks in political rights, civil liberties, or both included in 2016 the Czech Republic, Denmark, France, Hungary, Poland, Spain, and the United States. The Economist Intelligence Unit even downgraded the USA in 2016 for the first time from a “full democracy” to a “flawed democracy”. The proposed panel therefore focuses on the democratic societies of North America and Europe, including the post-communist cases of Central Europe. It aims to investigate theoretically and empirically to what extent illiberal democracy is really on the rise. Potential papers for the panel should – normatively, theoretically and/or empirically – speak to one of the following questions:
1. Conceptually: Is the concept of illiberal democracy appropriate to analyze the contemporary developments in ‘western’ democracies? What are the strengths and weaknesses of the concept, twenty years after its first invention?
2. Empirically: Is illiberal democracy in fact on the rise or is this just a common fallacy driven by prominent cases? What are the empirical evidences for the supposed resurgence of illiberalism? What are the reasons and the effects for the quality of democracy?
3. Prospectively: What does the current development mean for the future of liberal democracy? Will we face a new wave of autocratization, meaning that more and more illiberal democracies become competitive or electoral authoritarian regimes?
4. Comparatively: What can we learn from the experiences with illiberal democracies in other regions of the world? Have illiberal democracies appeared to be more vulnerable to regime change than liberal democracies or authoritarian regimes? When illiberal democratic regimes fail, what determines the regime’s move into an authoritarian or a liberal direction?

Abstract:
This panel tackles dynamics and patterns of democratic backsliding in the wider EU enlargement region. Covering both new EU member states and candidate countries, the panel examines the causes of backsliding and questions the EU’s ability to respond adequately to this phenomenon with its current toolbox. The individual papers adopt a comparative perspective that brings together Europeanisation research with a thorough examination of domestic factors and the role of party politics in accounting for the onset and persistence of democratic backsliding. It feeds into the ongoing debate about the illiberal turn in Central and Eastern Europe by making both theoretical and empirical insights into this discussion.
Paper List:
Natasha Wunsch (University of Zurich): Same Menu, Different Recipes? A Qualitative Comparative Analysis of Democratic Backsliding in the EU Enlargement Region
Christian Hagemann (Bavarian School of Public Policy): External Influence Versus Patronal Politics: Is the EU Still Effective to Promote Democracy and the Rule of Law?
Martin Brusis (Babes-Bolyai University, Romania): Patterns of Vulnerability and Resilience in Central and East European Democracies
Aron Buzogany (Freie Universität Berlin)/Christian Hagemann (Bavarian School of Public Policy): Backsliding in the Post-Communist Space. A Qualitative Comparative Analysis 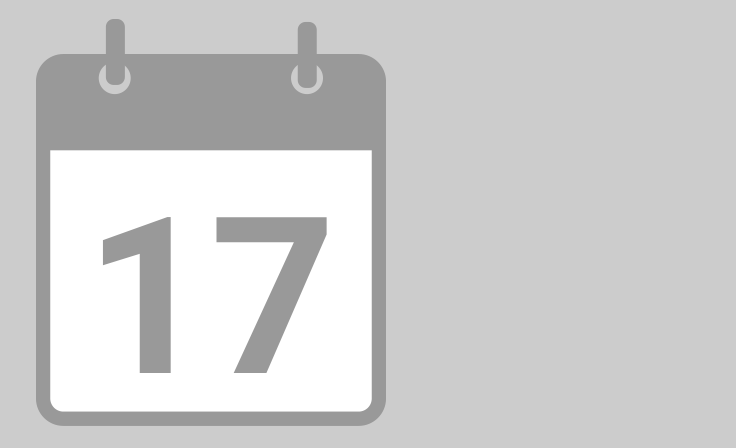