The political science project component focuses on conspiracy theories, their pivotal function in the construction of scapegoats during times of public health crises. In doing so, it examines whether the change in the image of the other, as revealed by the comparison of European right-wing populism with traditional forms of right-wing extremism, also has an impact in the field of conspiracy theories. With a comparative approach, the project focuses on the transnational space in the tri-state area of Germany, Poland, and the Czech Republic. This research facility makes it possible to analyses the influence of the different regulations in the field of public health in general, the influence of health and domestic policy measures in particular, and the effect of the "corona crisis" on conspiratorial thinking. The study is based on a mix of qualitative and quantitative methods. The qualitative-hermetic approach aims to identify conspiracy-theoretical elements, especially anti-Semitic, xenophobic, and racist lines of argument, in the digital and analog public (mass) media. An analysis of separate, closed forums in Web 2.0 additionally illuminates conspiracy-theoretical narratives in anonymous contexts beyond the realm of public standardization. A comparison with Large-N surveys makes it possible to make well-founded statements about the spread of conspiracy-theoretical views and general (political) skepticism as well as racist and anti-Semitic attitudes. 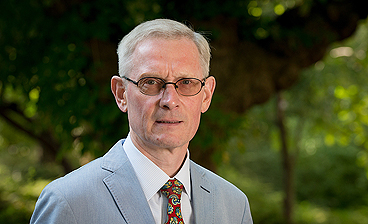 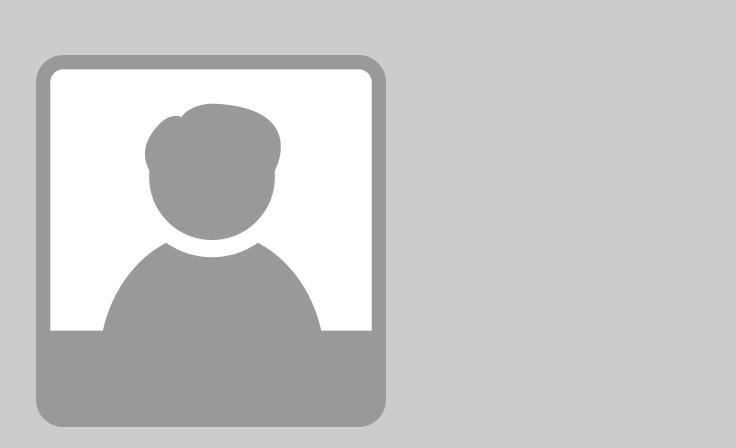 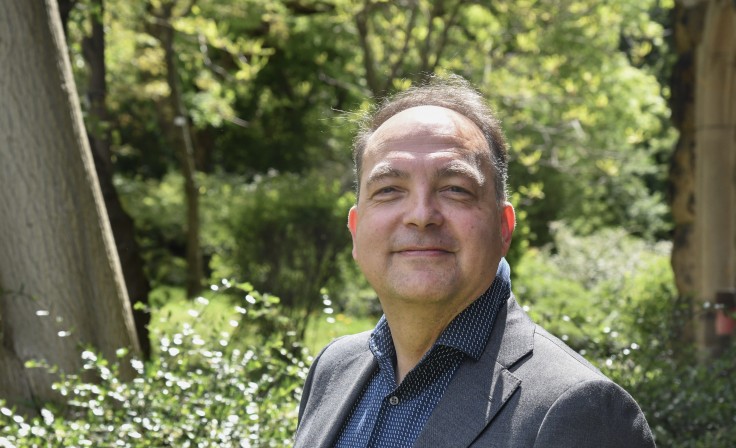 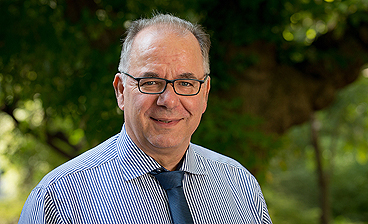